iOS 15 has been announced at WWDC21

New configuration profiles are available in iOS 15 at this stage.

NOTE: With iOS 15 and iPadOS 15, payloads in a single configuration profile that
contain the same UUID will no longer be able to be installed. Each payload must
contain a unique UUID.

Apple TV will no longer broadcast its MAC address. The following payload must be used in order to prevent unwanted pairing attempts.

Does anyone know a MDM system with which you can test the new functions ?

Any MDM that supports custom XML payloads
should do, theoretically. 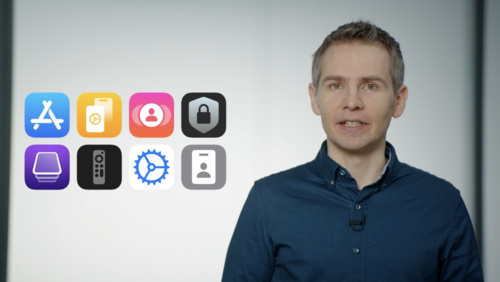 Discover the latest advancements in key device management capabilities for your organization or MDM solution. Explore the refreshed...